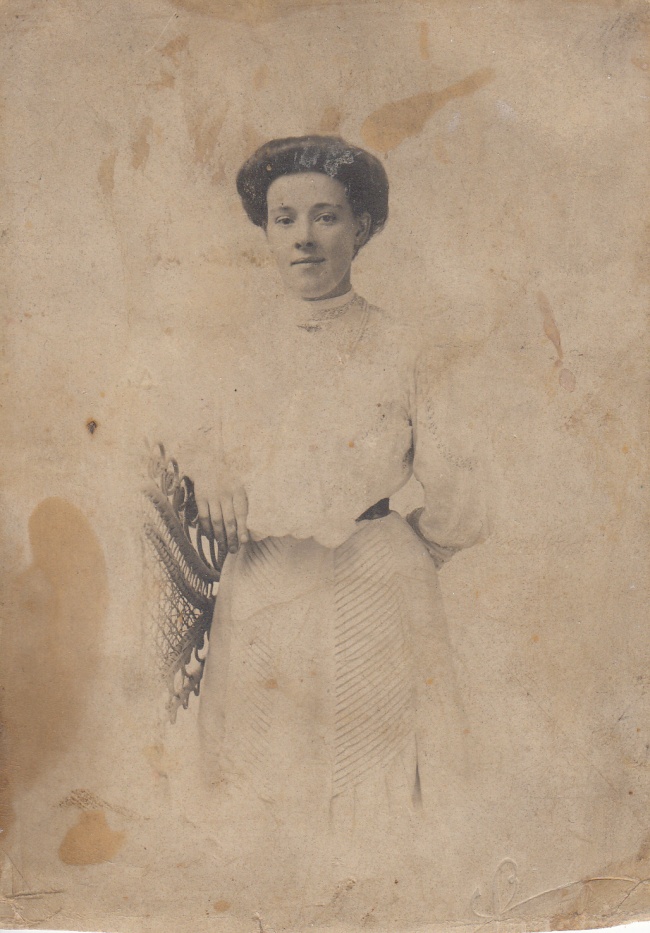 I’ve been thinking lately of my female characters and how little I actually understand about them. This isn’t a bad thing because it keeps me curious, but inevitably I get dazzled by their beauty or annoyed by their tendency towards bitchiness. (I’m glad that this word is no longer a cuss because if you’ve ever seen hens happily hanging out together suddenly gang up and peck a seemingly innocent friend you know female bitches aren’t just human).

Because my grandmother was such a bitch and also didn’t protect my mother and her sisters from their stepfather, my mother instilled in me a sense that one should never trust a friendly woman with a smile–at least not too much. It’s led to a certain wary, superficiality in my friendships and possibly in the treatment of my female characters.

Katherine Weldon’s only friend, Margaret, in The House On Tenafly Road is a full-on bitch who protects her friend by domination and  the occasional pointed stab of “helpful” advice. Book two brings Margaret’s daughter, Thankful Crenshaw, into view and with her comes a different sort of tension. Thankful is the beautiful twin. I found these pictures at a garage sale a few weeks back. Don’t the two young women look like sisters? They are now officially Thankful and her sister Meg. Meg is dowdy and bitter and hardly deserves notice–or that’s how the family sees her. I know her fate and there’s no transformation.

Yet Thankful troubles one and all. Of course she’s expected to marry well. With her raven curls, innate intelligence and optimistic air her ascent is assured. Even William Weldon who loves her knows this and steers clear of her. Poor Thankful believes the hype. When she looks in the mirror it is incomprehensible to her that someone so physically stunning would have anything but an easy path to satisfaction in all things. When William goes West she steals money from her father to follow only to realize that this beauty she carries as a talisman doesn’t free her. It had never occurred to her that she wanted freedom.

A traveling suffragist lectures Thankful, warning her that even with beauty, the world is a man’s one, but Thankful refuses to believe . . . until much later. Her sister Meg, the dumpy one, remains a quiet mystery, but Thankful begins to demand a new world, a new life and sometimes demanding things when people really only value your beauty doesn’t go very well. Thankful’s fate is still unknown, but even I have a difficult time imagining someone so pretty coming to ruin.

7 thoughts on “Where Does Beauty Get You?”