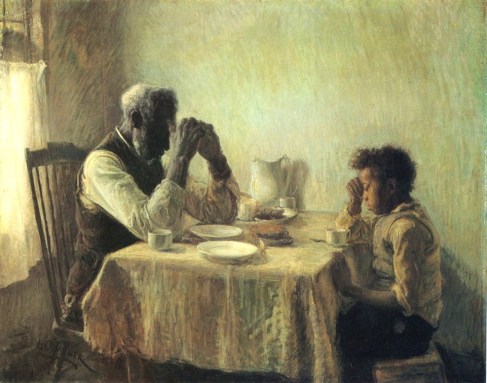 Henry O Tanner, the son of a slave transcended race through his art and through his Christianity. Back then educated people didn’t just assume that Christians were reactionary bigots (of course some did). Christian themed art wasn’t seen as offensive but part of the long and spectacular tradition of Western civilization.

Tanner was the first African American artist to gain international recognition and one of the few favorite students of Thomas Eakins to be honored with a portrait.

After moving to Paris he painted Daniel and the Lions’ Den which gained acceptance into the Salon and brought an exceptional opportunity to travel to the Holy Land.

He didn’t hide his Christianity. 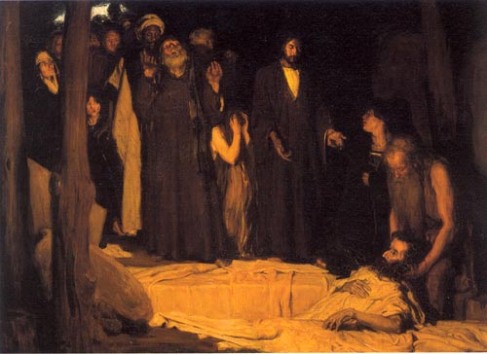 Racism hurt him. He admitted to being a rather timid, shy soul and the episodes of prejudice in his life pained him deeply. I wonder how Christianity which at one time was such a comfort to the weak, the poor, the outcast and the sinful has become in some circles a sign of stupidity and delusion.

It seems impossible  not to accept that miracles are a part of life–intellectually impossible– as I sit here breathing perfectly made air with a moon controlling waves that crash in just such a way and water perfectly pitched to allow for fish and whales. God announces Himself all around. 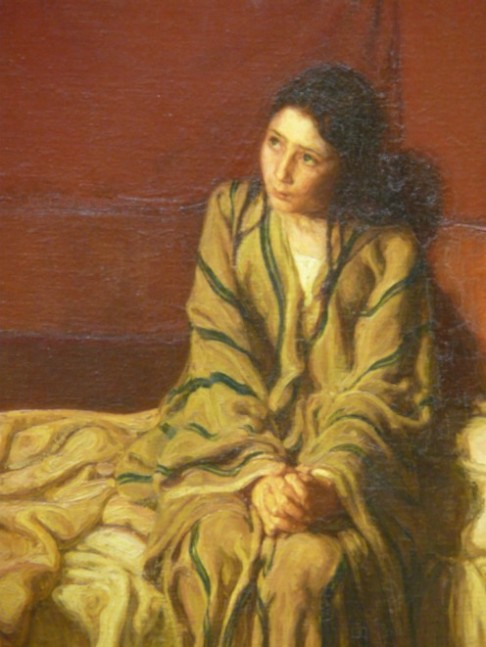 If everything was made from nothing then that’s a miracle. If miracles exist then annunciations and created things may come from a creator of the miraculous. A painting is created. It’s also a miracle. If our brains are random molecules there is no purpose for creating. The odd ability to create and for others to create makes the notion that there is no original creator seem ridiculous to me.

If you read the Bible end to end there’s a miraculous story–not just the Jesus Christ part, but the way the whole thing ties together, the way things written hint at bigger things . . .

and littler things like the moments of intimacy that fill our lives with satisfaction and a strange yearning to go deeper, to make connections and to love one another. 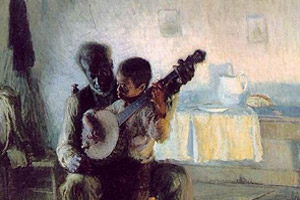 Here’s hoping your new year is blessed with the miraculous.

You can cut all the flowers but you cannot keep Spring from coming.
FEAR. When do you listen to it? When do you push through it?
Weekend reads. ❤️
Sister Maria Innocentia Hummel and her creations were hated by the Nazi Party in Germany because Hitler and his friends thought the charming little German children she painted looked like sissies and goblins.
I told my mother I wasn’t a collector. She rolled her eyes. “You collect dogs. Cats. Farm animals. Books. Spoons. Plates. Dolls...”