It’s not a secret that I like military men. I made a mistake the first time around, but I hit the jackpot in my second marriage to a Navy man. Since two of his nephews just recently graduated Annapolis and since it’s my not so secret dream that my daughter will one day marry one of them, I have to go with the Navy in football. But West Point and the army are where it’s at in my writing. My father served in the army and West Point is where Buck Crenshaw first really developed as a character for my novels. How could it be helped? It’s a scenic and historic gem and it became obvious pretty early in Buck’s development that he was going to love the discipline and was going to get into trouble. 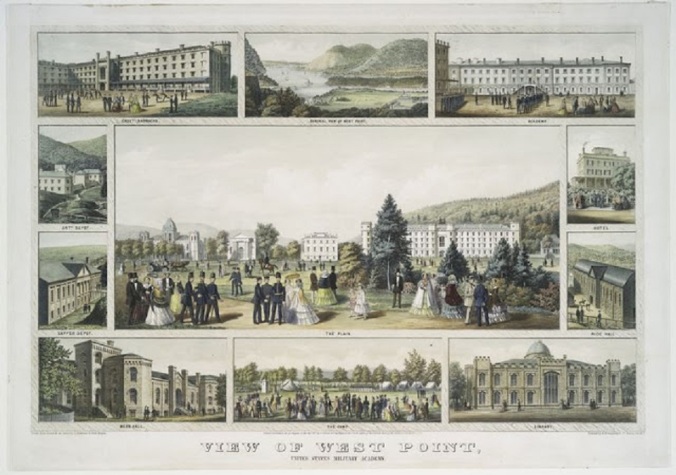 The play things are a schedule and a print (I think I’ll have to buy it). Just enough information to get me happy. 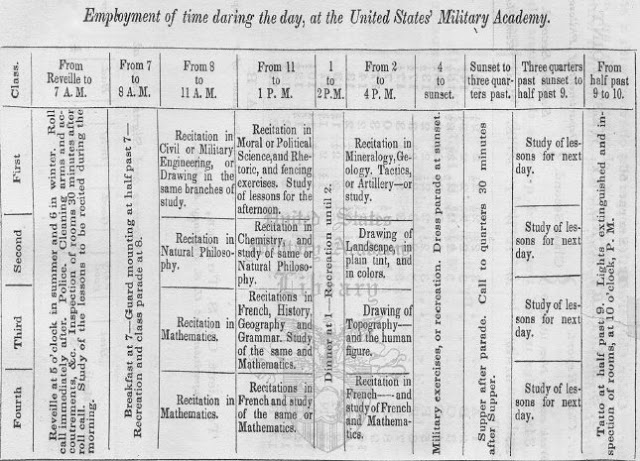 And just as an aside, is anyone else morally repulsed when presidents in their State of the Union speeches always bring out the disabled soldiers to prove they care about them?

11 thoughts on “A Writer’s Play Things”