Soil in the Garden of Eden

In the beginning was the Garden of Eden and then we blew it. God said, “Yep, I gave you guys free choice, so have at it in the real world. But, you know, because of your pride it’s gonna be kind of a pain to grow things the way I did for you–and you’re welcome, Adam. Women’s bodies are pretty great. Beauty is my thing.”

So Adam looked around. He waited for someone to tell him how to grow those awesome eggplants God used for his baba ganoush, but the elephants blew water in his face and Eve just moaned about morning sickness.

Adam wiped the sweat from his brow. “Okay, no need to panic. God gave me these heirloom seeds–don’t know what that means, but it’s all I got.”

A goat stood nearby.

Adam and Eve had some children and Adam, still kinda thinking he might one day master the Master’s techniques, staked out all the fertile land on earth. He kept wondering why if the whales he and his children killed for blubber and light were so damned smart why didn’t they speak up? Yeah, some of his friends heard recordings of whale songs and stuff, but none of them wrote novels or anything. His friends began to clamor on the internet–humans suck! They need to be done away with for wrecking the soil, but Adam remembered how horrible he felt when one of his own was murdered by another. 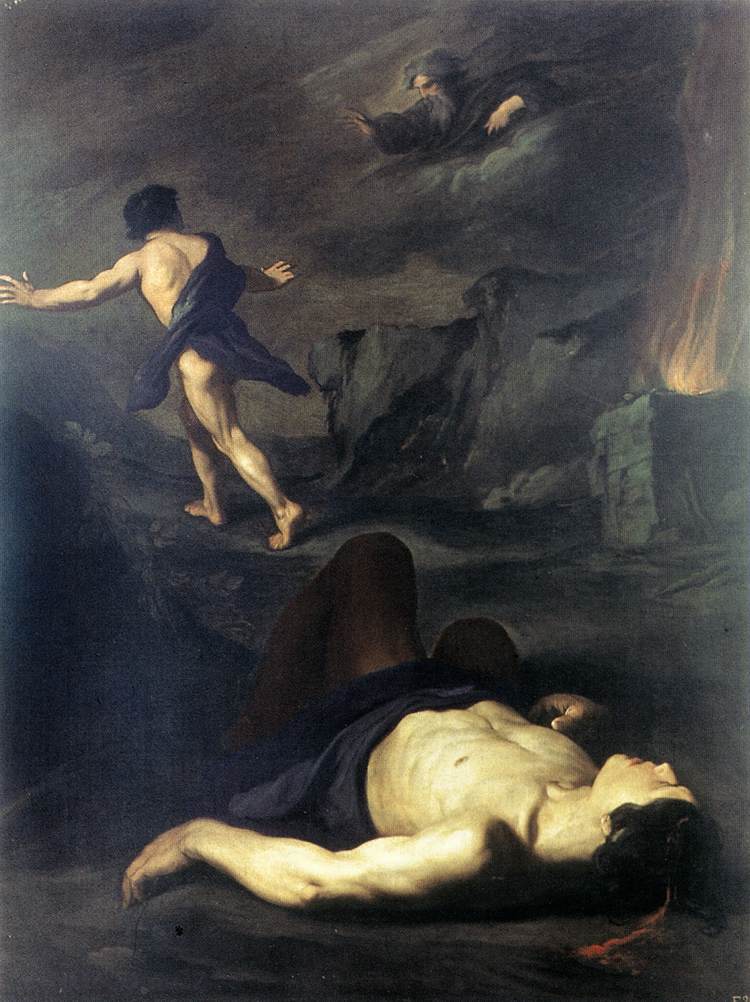 Adam turned off his coffee maker, considering the electricity it used. He felt guilty about whale oil . He remembered how excited and happy people were when the first manufactured gas plants were built as a clean and efficient way of lighting the dreary streets (for God’s light still had not been fully understood and harnessed). He read Wikipedia:

“The manufacturing process for “synthetic fuel gases” (also known as “manufactured fuel gas”, “manufactured gas” or simply “gas”) typically consisted of the gasification of combustible materials, almost always coal, but also wood and oil. The coal was gasified by heating the coal in enclosed ovens with an oxygen-poor atmosphere. The fuel gases generated were mixtures of many chemical substances, including hydrogen, methane, carbon monoxide and ethylene, and could be burnt for heating and lighting purposes. Coal gas, for example, also contains significant quantities of unwanted sulfur and ammonia compounds, as well as heavy hydrocarbons, and so the manufactured fuel gases needed to be purified before they could be used.”

Adam hung his head in shame. Why had he not known that the clay soil he thought would protect the earth from the unwanted hydrocarbons was not sufficient and that Superfund clean-up crews would be needed  years after the last gaslights were extinguished? Maybe it was humans who needed to be purified before being used, he thought, but his pride had never been conquered and once again he set out to grow things on his own terms.

He’d find a way. He’d invent pesticides and fertilizers. He’d organize mass movements against pollution even as he used the technology that created the pollution. Things were getting out of hand, so he popped a few more pills to quell his growing anxiety at the state of the soil before heading to the beach.

Adam cried out on the edge of the dying sea near Fukishima. “Whales! Whales! Come close and tell me the secret of the soils and the fishes! If I worship you will nature come back?”

A whale surfaced. Its big, soulful eye expressed the groaning of all creation. Adam sat in the sand and wept. A small still voice came then. This voice was familiar though nearly forgotten. “I love every sparrow, every lily, every whale. Adam, you search and search for fertile soil. You deplete everything you touch. You’re not in Eden anymore and no amount of clicking your heals together is going to change that.”

“But why? Why didn’t the gas manufacturing work?” Adam asked. “Or the organic certification? Why won’t designer babies work? Anyone has to be better than Cain was. Why can’t I just grow those damn eggplants without bugs and bad weather? I added plenty of manure and compost!”

“In the Garden–remember? You wanted to be gods.”

Adam jumped to his feet. “I waited for the trees to speak to me, but it’s you, isn’t it? God?”

“Yes. And with God all things are possible. Love the soil I made for you and love even the people who despise the soil. Gently plant seeds in them. It’s not too late to save the soil.”

Lori Fontanes at What The Ducks invited me to meditate on how we can save the stuff our food grows in. Any ideas or thoughts?

2 responses to “Soil in the Garden of Eden”