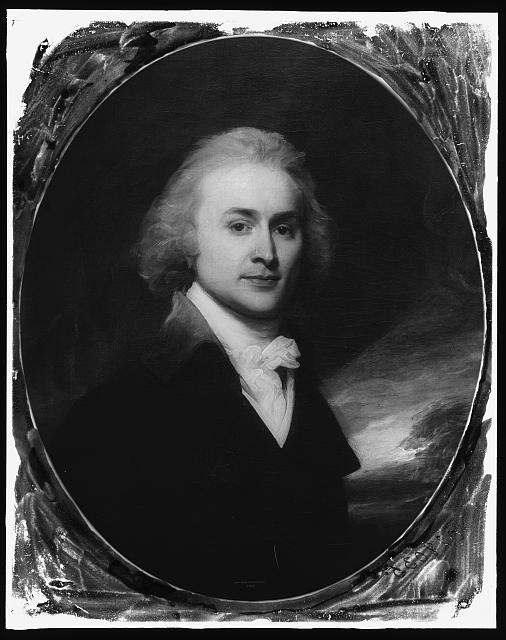 John Quincy Adams. Shall we bow our heads for an early nap before discussing a white dead president? It’s kind of superficial to judge a person because they’re white and dead, don’t you think? John Quincy was pretty cute (okay that’s superficial) as a young guy, but he was much more than that.

You know how we always love to trash kids who have famous parents? We say they got where they got because their father knew, say, George Washington, but a meeting with a president doesn’t always assure you a brilliant career. John Quincy started his brilliant career at the age of 14. Yes, fourteen. He accompanied Francis Dana as a secretary on a mission to Saint Petersburg. (WIKI)

Do you know any fourteen-year-olds? How many impress foreign diplomats and presidents? Well, maybe Justin Beiber did in his prime, but if you check out John Quincy’s love poems to his wife you might be surprised at Mr. Adam’s sensuous side. So young Adams did have the advantage of being born into a brainy family (funny they lived in Braintree, Massachusetts), but John Quincy’s younger brother with all the same advantages died young of alcoholism.

How many kids today know Greek, Latin, French, German and Dutch? How many consider it a fine hobby to translate Virgil, Horace, Plutarch and Aristotle? Anybody for one more opinion about deflated footballs?

Lest we think young Johnnie had it easy, let me mention his parents. John and Abigail groomed him for moral and intellectual greatness. This was no soft curry-comb grooming. Lovingly and beseechingly–daily, weekly, monthly and yearly–John and Abigail  bombarded John Q with “advice.” When excelling at language, Abigail bemoaned his sloppy handwriting. When dancing with the girls in Europe, John Adams Sr. worried he might bring home a horrible Euro-trash girl.

Johnnie could have bolted under the pressure. He could have whined. Instead he wrote volumes in his journals, he translated volumes, he married well and became a great husband and father. These things were done in his spare time!

Here are some of his other accomplishments:

Graduated Harvard and became a lawyer (he thought this terribly dull). Later taught at Harvard.

And then for 18 years decided to hang out in Congress refusing all the while to descend into party politics. This guy had tons of courage. At one time or another everyone hated him. He stood for what was morally right and best for the country he loved. This meant that he vehemently opposed slavery before it was cool. He was a hard-working trail-blazer!

“The discussion of this Missouri question has betrayed the secret of their souls. In the abstract they admit that slavery is an evil, they disclaim it, and cast it all upon the shoulder of…Great Britain. But when probed to the quick upon it, they show at the bottom of their souls pride and vainglory in their condition of masterdom. They look down upon the simplicity of a Yankee’s manners, because he has no habits of overbearing like theirs and cannot treat negroes like dogs. It is among the evils of slavery that it taints the very sources of moral principle. It establishes false estimates of virtue and vice: for what can be more false and heartless than this doctrine which makes the first and holiest rights of humanity to depend upon the color of the skin?” (Journal entry Wiki)

John Quincy Adams also sat for one of the first presidential photographs:

24 thoughts on ““The acutest, the astutest, the archest enemy of southern slavery that ever existed””

I’m a little obsessed with Zack 💚
You can cut all the flowers but you cannot keep Spring from coming.
FEAR. When do you listen to it? When do you push through it?
Weekend reads. ❤️
Sister Maria Innocentia Hummel and her creations were hated by the Nazi Party in Germany because Hitler and his friends thought the charming little German children she painted looked like sissies and goblins.