What is education for?

“In the 19th Century, a common educational goal was to produce intelligent citizens able to function in a democratic society. Throughout the century, the expansion of immigration demonstrated the need to educate children that would be functional in English, understand and participate in the democratic process, and develop a morality consistent with virtuous behavior.” READ MORE

No shoes?! Call the authorities at once! 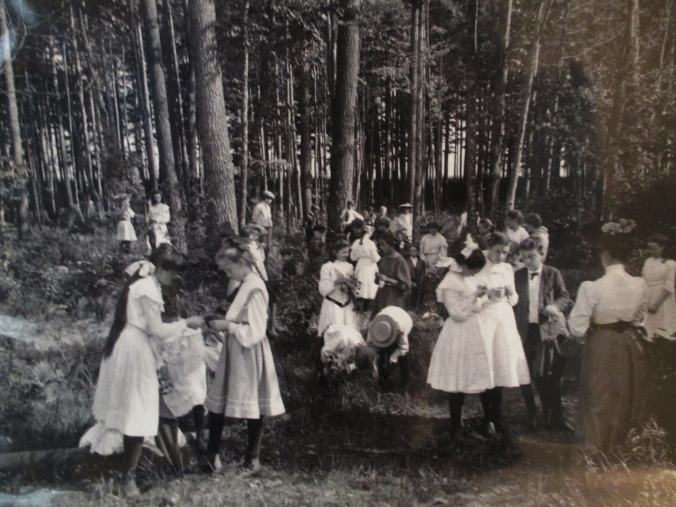 “No different back then than in the 21st century there were parents who wanted a better education for their children.” READ MORE about the establishment of PRIVATE SCHOOLS in the US.

2 thoughts on ““Goodness without knowledge is weak…yet knowledge without goodness is dangerous.””