5 Facts About Opioid Addiction After the Civil War

How many soldiers come home with secrets? How many with scars? Morphine, opium and laudanum, despite being blamed for much heartache, were in the 19th Century seen as miracle drugs. The medical calamity of the Civil War was made  more bearable by the massive use of painkillers.

OPIATE USE DURING CIVIL WAR:

1.White Southerners were far more likely to become addicted to MORPHINE and LAUDANUM than their Northern counterparts. [1]

After the Civil War southern men returned home to a ravaged world. Defeat, poverty and the loss of 1 in five men made for lonely, miserable times. Did some of these men seek solace in addiction? Of course.

2. The Union Army used approximately 10 million opium pills and nearly 3 million ounces of opium powder and tinctures to treat almost every illness from uneasiness to causalgia (a painful syndrome that sometimes occurs after amputation — and there were approximately 60,000 of them!) [2]

60,000 amputations?! At a time when manual labor was what most veterans had to look forward to, the loss of a limb made them “invalid.” 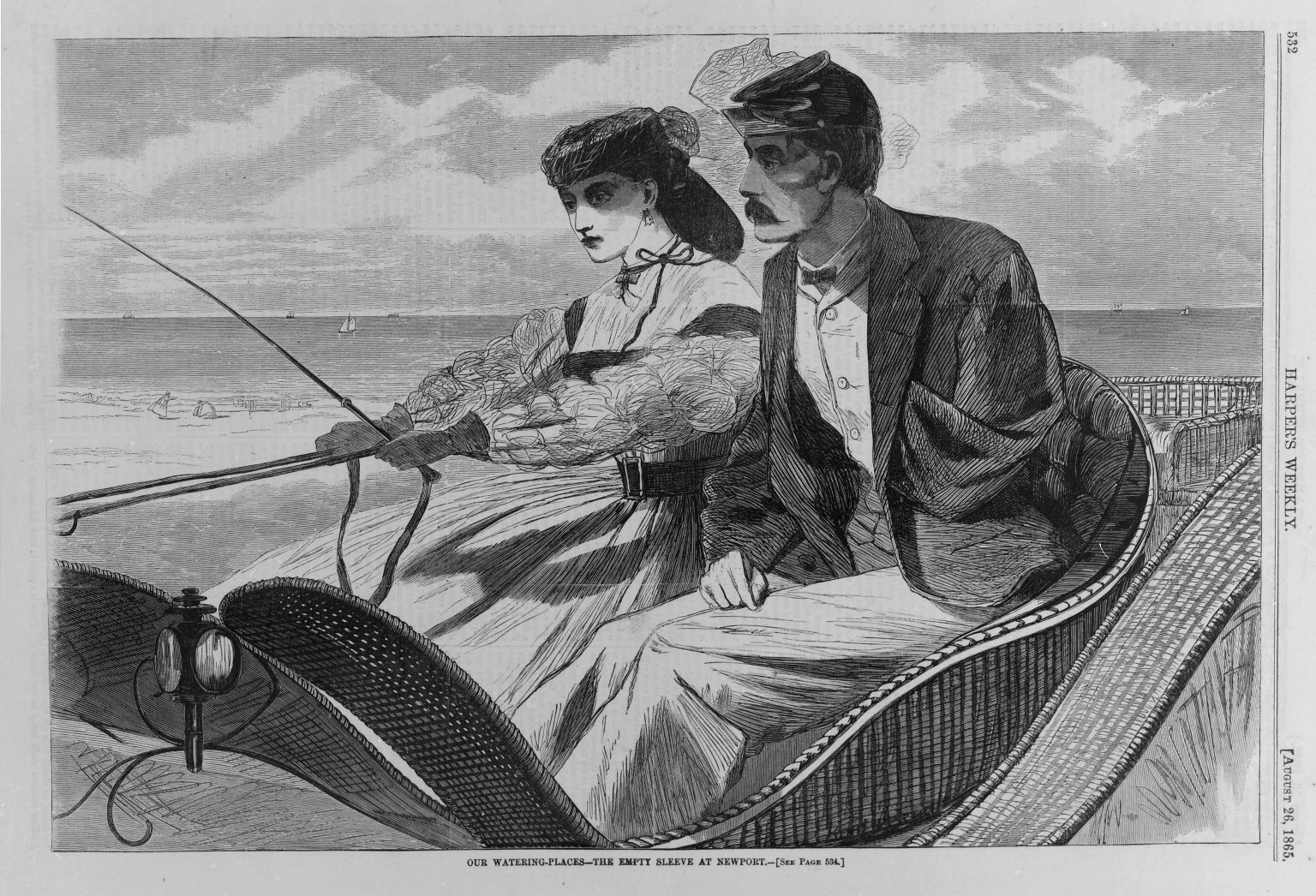 3. Old Soldier’s Disease was the euphemism given to veterans addicted to narcotics.

Did you know that veterans, if found to be addicts, were denied pensions? This is one of the reasons my character, JOHN WELDON, hides his addiction. After the war he stays in the military and is terrified that his addiction will shame and destroy his young family.

While it would be in the soldier’s best interest to hide an addiction for the reasons stated above, there is little evidence that the opiate epidemic of the Gilded Age was caused directly by the Civil War. It wasn’t until the 1880’s that the US saw a rise in opium importation. Citizens could easily purchase over-the-counter opium-laced curatives.

After the war women were more likely to be addicted to opiates than men by a ratio of 3:2 as opium was used to alleviate painful “female complaints.”

Was the Civil War a ready excuse for the opiate epidemic of the late 19th century? Maybe so, but war’s pain lingers for generations. Gone men, broken men, some still plagued with incurable venereal disease and anxiety … these wounds bleed out into all of society. 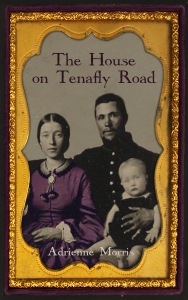 When you write about post-Civil War America it’s impossible not to bump up against war wounds. John Weldon in THE HOUSE ON TENAFLY ROAD is addicted to morphine, given his first dose in a Civil War hospital by well-meaning doctors trying to keep him comfortable before his eventual death–which never happens. He escapes in his best friend’s new boots with a stash of morphine, laudanum and some new British-made syringes.

How do we view opiate addiction today? With compassion? With disgust? How do we deal with pain? These are questions running through my mind. What do you think?

US MILITARY STRUGGLE WITH OPIOID ADDICTION

Adrienne Morris is author of the epic novel The House on Tenafly Road (Historical Novel Society Editor’s Choice). “I love classic literary and historical fiction like Margaret Mitchell’s Gone with the Wind, Laila Ibrahim’s Yellow Crocus and Sara Gruen’s Water for Elephants and aim to give readers sweeping historical tales filled with characters to love, hate and sympathize with.” Adrienne lives on a small family farm with her mini horse and sheep.