“Broadly speaking, as good as it feels to have a plan, it’s even more freeing to realize that nearly no misstep can destroy you. This gives you the courage to improvise and experiment.” Tim Ferriss

Did you know about purple chickens? I didn’t until recently. I visualized having one. The very next day an ad for lavender Orpington roosters appeared on Craigslist.

“Wait. Why do we need a rooster again?” my husband asked, remembering when I was stabbed through the ankle by an evil rooster. “I had to carry you to the barn to milk the goats the next morning, remember?”

“Well. It’s purple.” A very logical reply from me I thought. Similar to my reply when asked why we needed call ducks — “they’re cute.”

I promptly named our lavender rooster Rhett Butler. So far he’s affectionate. He climbs on my shoulder and rubs his purple head against my cheek. Too adorable, really.

Lately I’ve been a little lost because I finished writing an emotional roller-coaster of a SIX BOOK SERIES. I decided to give myself time off. I started feeling a vague sense of unease about time off. My mind looked for things to be fearful about. It was officially time to get a purple rooster.

The lady getting rid of the rooster gave me the wrong address. The address didn’t actually exist but we found a house with chickens in the front yard. The lady said to just go around back when we got there. A couple sat in an open field a ways off as we walked through a magical secret garden with tamed turkeys and chickens squawking and fluttering about. The look on the couple’s faces as we called out to them immediately told us we were at the wrong place.

After their initial shock they graciously gave us a tour of their shady gardens overflowing with woodland ferns and pockets of sun-drenched bee balm along tamped down dirt paths. Their pet La Mancha goats begged to have their chins rubbed. This secret garden made getting lost so worth it. 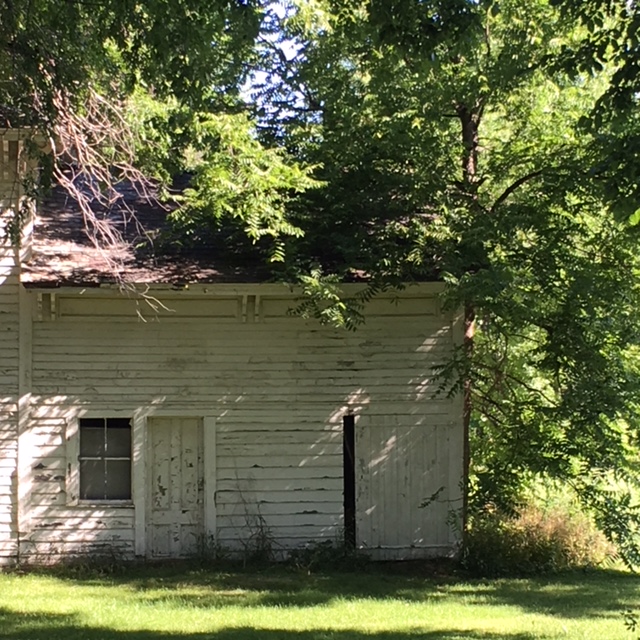 Eventually we found the real chicken seller at her fixer-upper farm. She waved from the roadside with her husband beside her. They were an older couple but just starting their farm dream and had big plans. Their enthusiasm for life was infectious. Their enthusiasm for their many hens and roosters was adorable. In one night of seeking a purple chicken my faith in humanity was heightened. Rhett Butler will always remind me of the surprises that come with allowing for little adventures.

Solid plans and a long waits can be good things, but I’ve found that waiting until you’re ready to live your dream isn’t as much fun as just doing it.

Happy Mother’s Day ❤️
“A mother’s yearning feels the presence of the cherished child even in the degraded man.” George Eliot
Unmentionables. ❤️
O human race, born to fly upward, wherefore at a little wind dost thou so fall?
Do you know what this is? It’s a Grand Army of the Republic grave marker. Someone sold it to me at a junk sale.
After the Battle.