Welcome to Family Histories (Holiday Edition). I’ve invited readers and bloggers to share holiday themed pieces with the accent on “Family” and “History” in any way they like.

This story by my friend LUANNE CASTLE nearly made me cry so get ready for a beautiful love story!

When I was nine, my mother took my little brother and me to Robert Hall to buy my father a dress shirt and tie. She asked the salesman for a gift box. “It’s for my husband’s birthday.”

As the man turned away, I pulled on my mother’s purse. “It’s not Dad’s birthday! His birthday is the day after Christmas! It’s only June 26!” My mother’s lie shocked me. My brother’s little face, peering up at us, swiveled between Mom and me.

“Shhh, this really is a birthday present, but it’s for your father’s half-birthday!”  As we walked out to the car, my mother explained the new holiday she had invented.

My father and his fraternal twin, my uncle Frank, were born on 26 December 1928, just before the start of the Great Depression. They were raised by their single mother, a tailor, with the help of their sister who was only four years their senior. The only birthday gifts my grandmother could afford for her children was the clothing she sewed them. So my father grew up with very little—and what he had was shared with his brother. Even his birthday was shared.

What made it even harder for him was that he shared the season of his birthday with that of the baby Jesus. When my parents got married, my mother saw right away that my father craved the attention of a good birthday. We were careful never to use Christmas wrapping paper for my father’s gift. My mother made him a special birthday meal and cake, rather than serving him food left over from Christmas. But his birthday always felt a little stale, with everyone satiated with food and gifts from the days before—and with gifts to return to the store.

Even as a very young child, I could sense a sadness in my father on his birthday. His gestures and words were brittle, and I could sense that the year after year repetition of disappointment on December 26 weighed on him. In this way, I grew up knowing that my father’s experiences as a child had molded his adult emotions. My mother didn’t seem to carry the scars of childhood with her, but my father did. My mother taught us that we would make it easier for him when we could.

That’s why she came up with the idea of a half-birthday. When we left Robert Hall that first year, we picked up birthday wrapping paper and a cake mix at the grocery store.

When my father came home from work on June 26, he was tired and hungry for dinner. But he saw the gift and cake on the table and smelled the ham and sweet potatoes (his favorite meal). “Happy birthday!” My brother jumped with excitement. Dad smiled at him, then me, and his gaze rested on my mother. “I love you guys!”

When my uncle heard about the half-birthday celebration, he decided he too wanted to celebrate his half-birthday, but the brothers were now living in different states, so they each had their own celebrations with their own young families, and had the spotlight on themselves once a year.

Many of you already know Luanne, but if you don’t, now is the time to head over to her blog: LUANNE CASTLE’S WRITER SITE 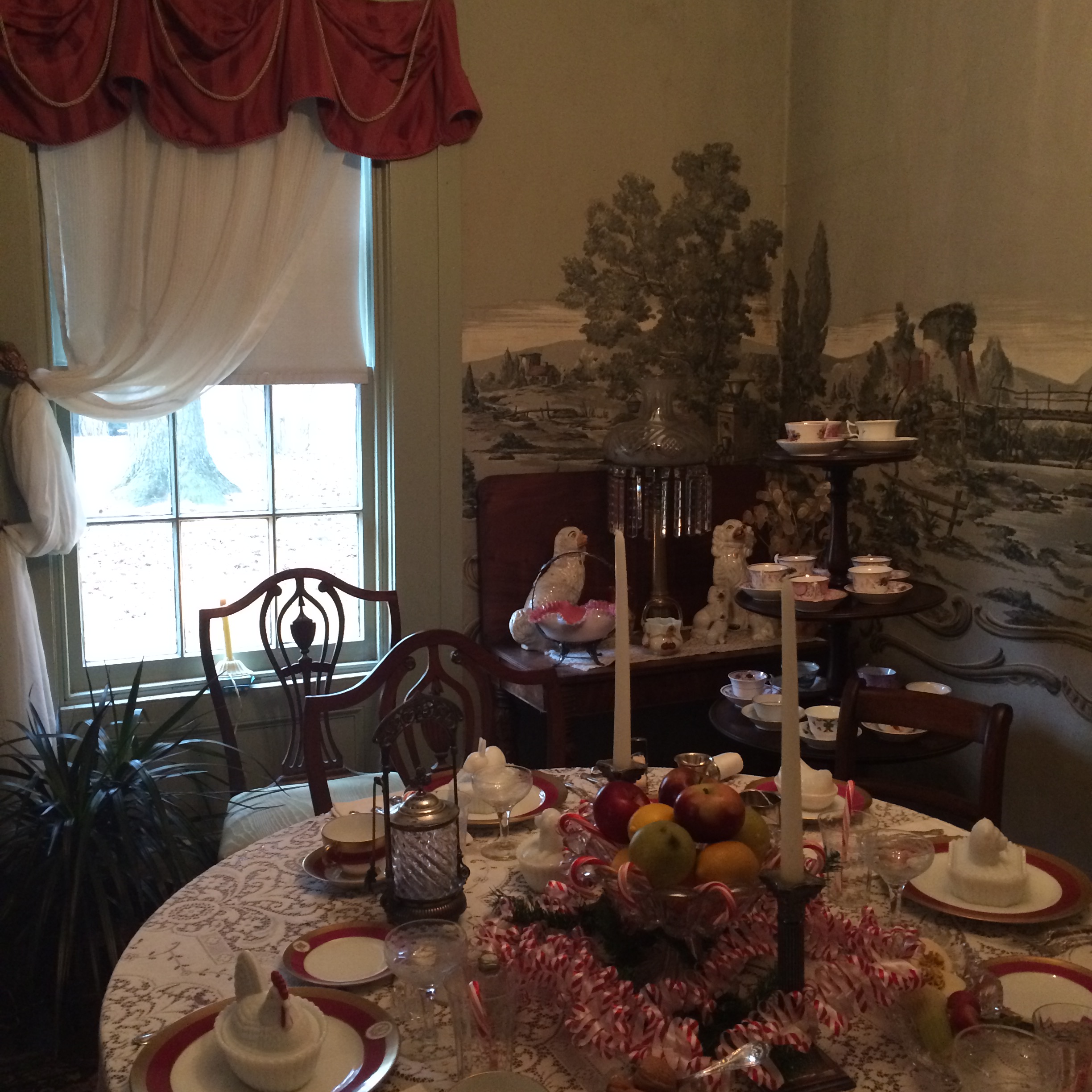