“When the romantic fails to illuminate or enlighten others, and when social reform is slow to come—or seems not to come at all—then he or she can only resort to violence.”

The Nation review of Man’s Better Angels: Romantic Reformers and the Coming of the Civil War by Philip F. Gura

“They have no heart, no sympathy, no reason, no conscience … They will keep no friend, unless he make himself the mirror of their purpose; they will smite and slay you, and trample your dead corpse under foot, all the more readily, if you take the first step with them, and cannot take the second, and the third, and every other step of their terribly straight path.”

Nathaniel Hawthorne in The Blithedale Romance

We talked about Lena Dunham wanting to be loved not for her writing but for her half-naked figure in grungy underwear as we sat by the lake watching boys split into rival teams; ISIS vs.soldiers and super heroes.

One hundred and fifty years ago both Union and Confederate soldiers “spoke routinely of deluded people, dupes of the politicians, and ignorant masses. Both  Northerners and Southerners feared that democratic institutions were not adequate to deal with the realities of nineteenth-century America–they relied too heavily on the existence of a virtuous and intelligent citizenry.” Civil War Soldiers by Reid Mitchell

After the Civil War there lived some men and women who imagined high art and expositions like  the World’s Columbian Exposition of 1893 could pull the native and immigrant masses from their ignorance and childishness. For these men and women believed that real manhood and womanhood were attained when one practiced thrift, sobriety and volunteerism. This Yankee discipline and religiosity had served the North well. The aristocratic South lay in ruins and many veterans of the war remembered the South as a bizarre, other-worldly place of sloth and heat.

The Metropolitan Museum of Art is never an empty place, thank goodness. On most weekends the front stairs are crammed with students, tourists and people needing a seat to eat their hot dog lunches, but many, many more people have rejected this “high” art as bizarre and other-worldly.

As much as we hate to admit this about humanity, there are many people who would rather not work at liking something. They’d rather go with their feelings and fuss over strained muscles (brains and brawn). Informational booths at a fair do only scant business compared to the corn dog stand (I like corn dogs–do you?).

Man/boys may have always existed in Western civilization, but for a good, long while in Yankee American culture they were looked down upon, seen as missing a key element of manhood and suspected of deviant behaviors. There is a certain sad and pathetic element to men who play too many games and wear funny pajamas. Women/girls who do photo shoots in bathrooms, give lip service to an ever changing feminism and then complain when young, handsome athletes don’t fawn over them are pathetic as well.

The once famous man/boy Fred Thompson who created Luna Park on Coney Island in the early 20th century had an epiphany at the Buffalo Exposition when the high-minded men of learning nearly bankrupted the endeavor for failing to realize the simple fact that most people didn’t want to be uplifted. They didn’t want to know about lost civilizations and proper canning methods. What they wanted was to be carried along the Midway where amusements abounded. Exotic dancing girls, loud music and incandescent lighting mesmerized and excited the people who already felt too old. Peter Pan was (and is) the hero of the day.

Even among the boys at the lake  some  created strategies and lofty goals. Some boys interrupted with random thoughts about nothing. Some led and some followed. The less ambitious waited to be picked on a team but offered nothing more than their feelings and soon wandered off to cool themselves in the lake before getting a snack from their mothers who probably like us were talking about inane controversies involving childish women we would never actually meet.

Sometimes, even beside a beautiful lake, it’s difficult to stay in an elevated frame of mind. 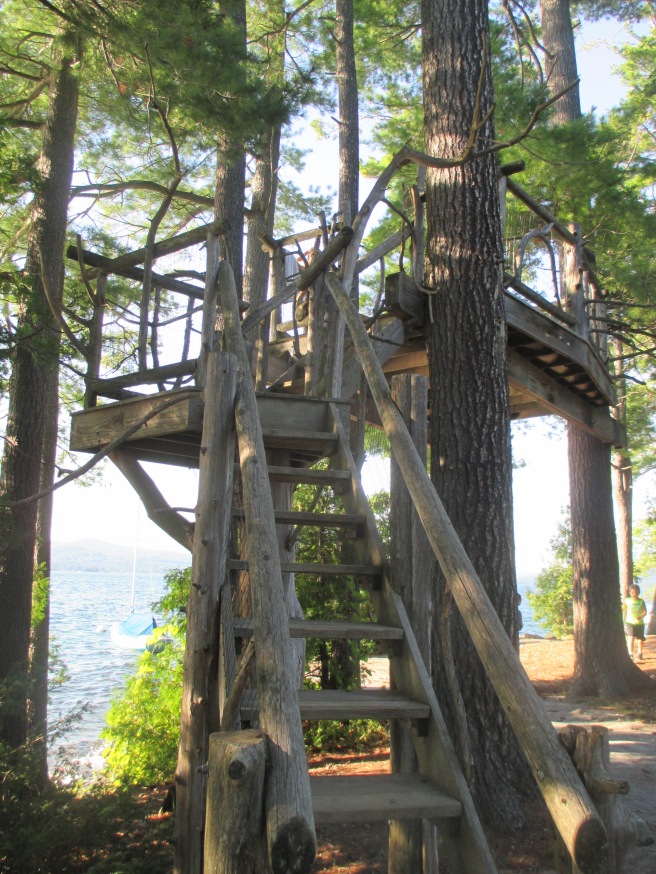 It is the mystery of the unknown
That fascinates us; we are children still,
Wayward and wistful; with one hand we cling
To the familiar things we call our own,
And with the other, resolute of will,
Grope in the dark for what the day will bring.–Henry W. Longfellow.

“Are the days of winter sunshine just as sad for you, too? When it is misty, in the evenings, and I am out walking by myself, it seems to me that the rain is falling through my heart and causing it to crumble into ruins.” Gustave Flaubert 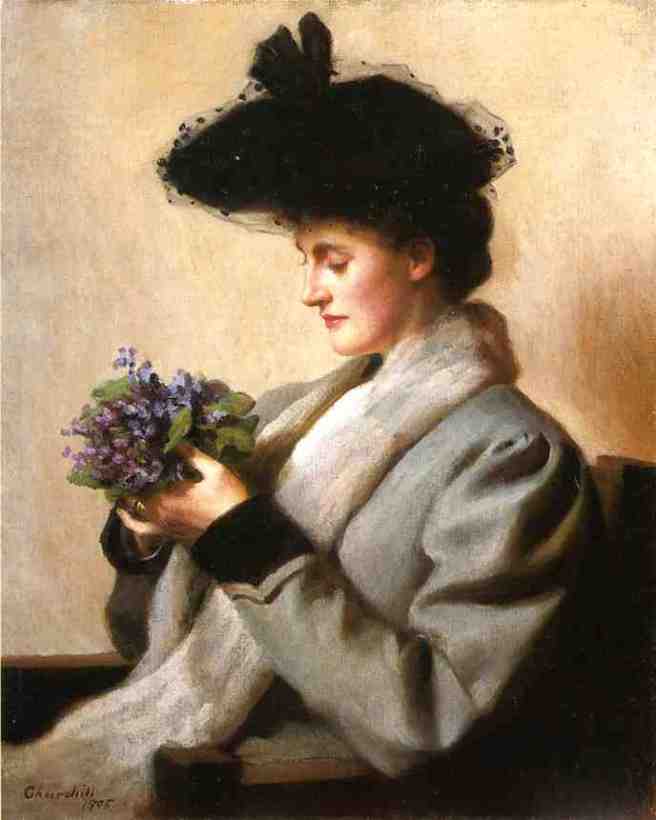 READ BRETT EASTON ELLIS’ Living in the Cult of Likability

It’s no secret we live in a sexual-ized culture. Maybe all cultures are so, but look through the eyes of an abused child. It is then that every vulgar presentation of sexuality, every “sexy” media star, every unasked-for visual hits you in the face. Suddenly a trip past Victoria’s Secret in the mall while shopping for school clothes becomes cringe-worthy. Every song on the radio reminds this child of some abhorrent event.

Children even in quaint Victorian times were often subject to sexual abuse. Maybe the lines between children and adults were more fluid and maybe our society is moving in that direction once more, but suddenly, seeing with the eyes of someone who’s been wounded, television,  fashion and  music are jarring in the extreme.

What would the Victorians think about Victoria’s Secret?

Here is a case to ponder:

And here’s some history:

It feels like I’ve been away forever from my little blog home and still another week looms before school begins and I can take stock of history again.

See you all soon.

Farm dog on a rainy day ❤️
Whoever has learned how to listen to trees no longer wants to be a tree. He wants to be nothing except what he is. That is home. That is happiness. Herman Hesse
1:5 And this is the declaration which we have heard from him, and declare unto you: That God is light, and in him there is no darkness.
Where’s my grub?
I wake up to this every morning. ❤️