Why history should be written for the masses.

Men and women of integrity, listen up! The popular opinion that most Americans during the Gilded Age were stealing land and involved in corrupt schemes has some holes in it. Maybe not too many–but some. Enter Washington and Emily Roebling. I’ve introduced them to you before from The Great Bridge, but damn they’re good.

It’s over a hundred years after their incredible life’s work was completed and they manage to make me want to be a better person. If you read only one chapter in the book go to the one about Emily because it’s not just about her, it’s about THEM. Talk about adorable couples! They even kick each others shins under tables for fun. After only six weeks Washy proposed to Emily with a diamond ring (he was still in the army, in uniform–sigh). She said yes.

There’s a few pages of this sweet stuff. Cynics, step away from me. I love this!

Now the book is about a bridge. Ho-hum and all–but not so. I tried to build a puppet stage with Elmer’s Glue once and even I came away with at least a vague sense of how the Brooklyn Bridge was put together and it was strangely very interesting (my husband the engineer glanced over at me shaking his head with a smile at my sudden obsession with bridges–after railroads).

And then of course there were scandals and hurt feelings. I kept waiting for the terrible shoe to fall–the one that said Washy took bribes or cut corners–but the exact opposite happened. I was treated to that rare ennobling feeling you get when you’re in the presence of people who live with great integrity and compassion. Washington, how is it that through every set back and through every horribly painful moment of your protracted illness that you stayed so decent?

Emily had something to do with it. She married a lively, strong and intelligent young man and now 14 years later he was irritable and housebound and still 100% in charge of the building of one of the greatest bridges in the world. He wrote that at one point he considered giving up. His physical and mental anguish too much, but then his best friend, Emily stepped in. She didn’t take over, but she refused to let him give up. She stayed with him night and day. Made certain that their house remained a refuge and made certain that despite what must have been a very heart-breaking turn of events that he knew that she loved him and admired him.

His mind–a brilliant one–worked overtime. His vision had turned against him so she wrote out his long, detailed orders and plans–pages and pages in her fine hand–every day for YEARS!. She read him the papers and became his eyes and feet traveling to the bridge site to report back what she saw as the many workers looked on admiringly.

I’ll never build a bridge, but I do have a marriage. I wonder sometimes if I would be self-sacrificing if something happened to my engineer. I’m not really known for my compassion and after reading about Emily’s devotion and even the way Washy didn’t just throw his hands up when wrongly accused of scandal but fought the good fight I wonder what sort of person I really am. We’re all always told were basically good, but am I really?

This is not the time to step in and tell me I am. We’ve been programmed to do that even with our kids when they suck at soccer. And it’s getting worse (maybe it was always this way). If every person’s way is as good as the next guy then there really is no need for history or religion or morality or excellence. We’re all just going to die anyway. Isn’t watching kids play soccer just as good as watching the World Cup? I wouldn’t know. I like American football.

Integrity, graciousness, self-sacrifice and abiding love often lead to lives of suffering and depth and in all of that is a gift to the world. When you stand next to or read about a hero there’s a bracing excitement, a thrill and wonder. I don’t know why but it makes you look at your own work differently. It makes you look at love differently.

People like the Roeblings should be our heroes, should be on t-shirts and coffee mugs. I know there’s going to be a movie and the Harry Potter guy is going to play dear Washington (ugh). I probably won’t go see it, but I will recommend you read this book.

You remember Emily Warren Roebling from last week, don’t you? The woman who helped build the Brooklyn Bridge? Turns out her husband Washington Roebling was quite the catch. He may look like your average fair-to-middling college student here but he managed to master nearly one hundred different courses, including:

Whew. Now this may not have been the thing that sparked Emily’s interest. Did I mention he was a war hero as well? His father John Roebling, a stern and steely-eyed famous engineer, complained about having Washington still under his roof. Washington enlisted for New Jersey the next morning. 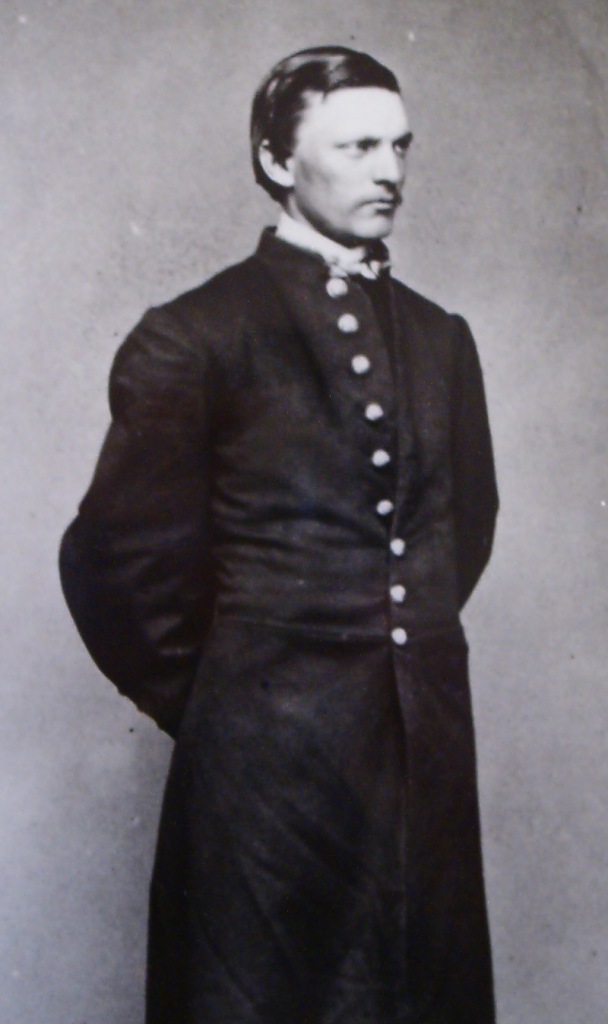 Nice jacket, Washy. It suits you.

Washington confessed to his sister that he was totally smitten with Emily the first time he spotted her at an officers’ ball. He confessed to Emily Warren that at college a classmate had succumbed to the terrible strain of the engineering course load, confessed his “different” kind of love for Washington and when Washington explained that the feelings were not mutual the classmate killed himself.

After the war he rejoined his father in business and took over when his father died of tetanus after losing his toes in a bridge building accident (I did not know your brain is still fully functioning even as you writhe around in severe pain). Obviously, the Brooklyn Bridge was a smashing success.

But here’s why engineers are sexy: They complete things. They stay around. They fix things. They’re always plotting something (this adds to the mystery). As in all professions talents can be used for good or evil. Washington was good. A good son, a good husband, a good boss (he was generally liked), a good father and a good–no–a great engineer. Success is sexy.

Here’s how reading and life inform writing: First I wrote The House on Tenafly Road and needed a pair of bratty boy twins. Buck Crenshaw was one of them. I visited West Point and Buck suddenly became a cadet. I liked the military side of it and ignored the engineering side for a long time. I met my second husband who’s ex-military and an engineer . . . and randomly started reading about great engineering feats of the 19th century. My husband’s a keeper. Buck Crenshaw, also a  keeper and good for you Emily Warren! Washington was damned sexy. 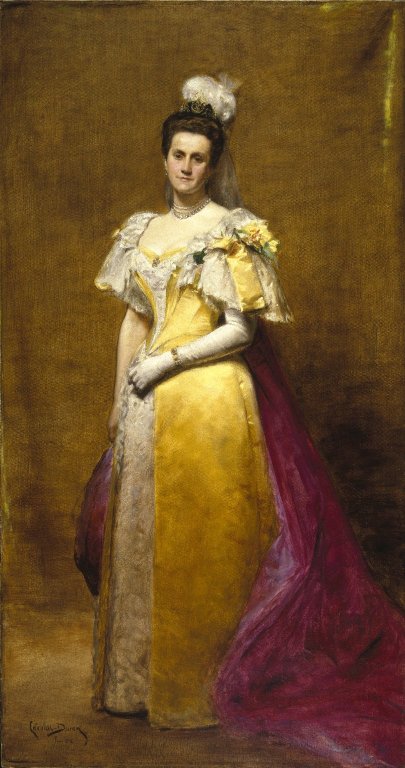 Here’s a happy story for a change: During the Civil War Emily went to visit her brother then commanding the 5th Army Corps at his headquarters and fell madly in love with Washington Roebling, the son of John A. Roebling who designed the as yet to be built Brooklyn Bridge. Washington obviously felt the same way when writing to his sister about Emily he said,  “Some people’s beauty lies not in the features, but in the varied expression that the countenance will assume under the various emotions. She is…a most entertaining talker, which is a mighty good thing you know, I myself being so stupid.” (ASCE)

They got married after a whirlwind romance, traveled to Europe to study bridges, had a baby and came home only to find that John A. had died of tetanus leaving Washington to complete the construction of the bridge!

Luckily Emily had studied right along side of her husband because soon enough he developed a horrible case of the bends  (caisson disease) and became bedridden. Now  Washington didn’t want to lose his position so the task of carrying out Washington’s duties as chief engineer fell upon Emily. She saw to it that the bridge got done, gaining a first-rate, hands-on education in the process and some even wondered if she’d been secretly responsible for the bridge’s design (all of this being rather scandalous).

And what a lovely bridge it is.

“At the opening ceremony, Emily was honored in a speech by Abram Stevens Hewitt who said that the bridge was

…an everlasting monument to the sacrificing devotion of a woman and of her capacity for that higher education from which she has been too long disbarred.”  (Wiki)

Old glass, old flowers.
What if you can’t write happy stories? What if your heroes don’t wear capes and fly above their sins? What if the best you can do is celebrate the small graces and quiet virtues of a single man or woman who goes to their grave unknown? Every writer has to follow his muse, however sad, hoping his little stories will be but part of a grand masterpiece of shadow and light.
Sounds of spring 🐑
Blossoms from our anniversary lilac bush 💜
Instead of worrying about what you cannot control, shift your energy to what you can create. Roy T. Bennett